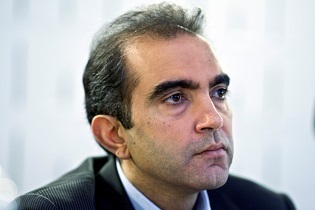 Borhene Chakroun is an engineer and has a PhD in Education Sciences from Bourgogne University in France. His academic work focuses on the recognition and validation of prior learning and qualifications. Borhene worked, during the 1990s, as trainer, chief trainer, TVET project manager. He has also worked as short-term consultant for the EU, World Bank and other international organisations before coming to the European Training Foundation (ETF) in 2001. At the ETF, Borhene worked as Senior Human Capital Development specialist. He has also coordinated the ETF’s community of practice on National Qualifications Frameworks and Recognition of Qualifications. He is now Head of the section in charge of TVET at UNESCO and is leading the implementation of the UNESCO TVET strategy adopted in 2016. He coordinated the organisation of the Third International Congress on TVET in Shanghai in 2012. Borhene conducted a range of policy reviews and TVET systems diagnosis in different contexts. He has authored and co-authored various articles and books in the field of TVET and skills development. Much of his most recent work focuses on global trends in reforming TVET systems and global agenda for skills development in the context of the 2030 Sustainable Development Agenda. 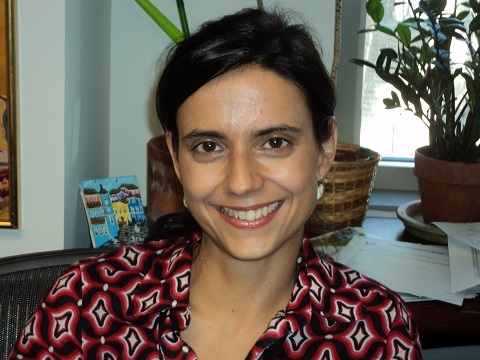 Ms. Elena Heredero is a Lead Specialist at the Multilateral Investment Fund (MIF), an innovation laboratory of the Interamerican Development Bank to promote development through the private sector. She has more than 15 years testing and piloting new solutions to development challenges, creating opportunities for the poor and vulnerable populations in Latin America and the Caribbean (LAC). She coordinates the strategy to build a competitive workforce for the knowledge economy, promoting skills development, youth training, upskilling of current workers, and alignment of training to industry needs. She is leading the NEO initiative, aiming to improve workforce quality and the overall employability of 1 million vulnerable young people in LAC. Elena holds a Licenciatura Degree in Economics from the Autonomous University of Madrid. 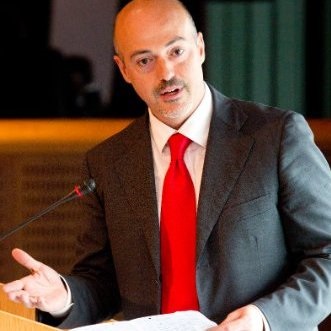 Mr. George Kostakis is an expert at Cedefop.  He joined Cedefop in 2001 and works on Quality assurance in vocational education and training (VET) and international sectoral qualifications. He is a member of the steering committee of the EQAVET network and supports the European Commission and the Member States in the implementation of the EQAVET Recommendation.  His recent activities focus on synergies between quality assurance and qualifications frameworks. He has recently concluded a study on the quality assurance arrangements that support the certification process in European countries in initial VET. He is now exploring the impact of globalisation on VET content and qualifications.  He also coordinates Cedefop's performance measurement system which measures the impact, efficiency and relevance of Cedefop's work. 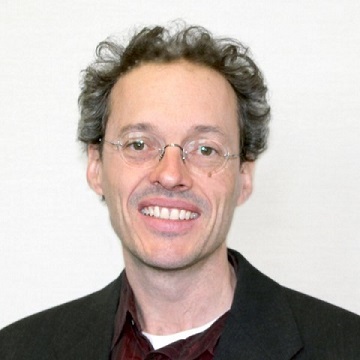 Mr. Max Ehlers is Associate Officer IT, UNESCO-UNEVOC International Centre for TVET, and UNESCO-UNEVOC's focal point for all issues related to the use of digital media in and for TVET. He is also Regional Focal Point for the UNEVOC Network in Africa. Max is convinced that technological developments have always had serious repercussions on all areas of TVET and should be put to best possible use. 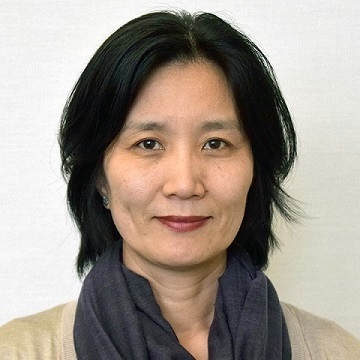 Ms. Miki Nozawa is a TVET Programme Specialist and currently responsible for UNESCO-UNEVOC's knowledge management & development activities and coordination of the Latin America and Caribbean region of the UNEVOC Network.  She also leads the International Centre’s work on youth and skills.  Prior to joining the Centre, Miki had almost 20 years of experience working at UNESCO Headquarters, and its field offices in Bangkok and Beijing.

Mr. Michael Ranglin holds a B.Sc. in Chemical Engineering as well as an MBA in Technology Management from The University of the West Indies.

He joined GraceKennedy in 1980 and has held several important positions in the Company over the years, starting with Quality Control, onto Management, Senior Management and CEO of Grace Foods.

Ms. Nicole Amaral is a Senior Associate in the Labor Markets Division of the Inter-American Development Bank (IDB) since 2016, where she focuses on skills systems, technical and vocational education and training (TVET), and youth employment. A Princeton fellow at Endeavor Chile, Nicole holds a M.A. in Latin American Studies with a concentration in political economy from Georgetown University. 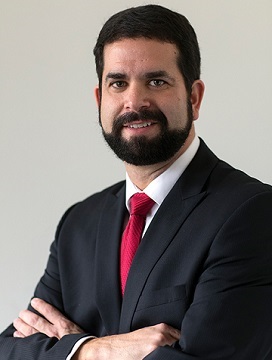 Dr. Richard A. Carvajal is the 10th president of Valdosta State University. Dr. Carvajal assumed his post on January 1, 2017. 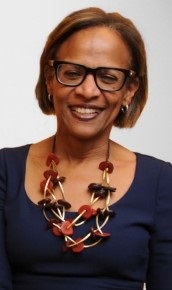 Therese Turner-Jones, a national of The Bahamas,  is the General Manager of the Country Department Caribbean Group (CCB), which oversees the Bank’s operations in Barbados, Guyana, Jamaica, Suriname, The Bahamas, and Trinidad and Tobago. While serving in this position, she will continue to carry out the functions of Country Representative for Jamaica.

Ms. Turner-Jones joined the IDB in 2013 as the Country Representative in Jamaica. She has over 20 years of experience in the areas of macroeconomics and economic development, with particular emphasis on the Caribbean. She has held key positions in the International Monetary Fund (IMF) including, most recently, as Deputy Division Chief for the Caribbean II Division, Western Hemisphere Department, and previously as Advisor to the Executive Director for Canada, Ireland, and the Caribbean. Previous to her work at the IMF, she was the Deputy Manager of the Research Department for the Central Bank of The Bahamas.